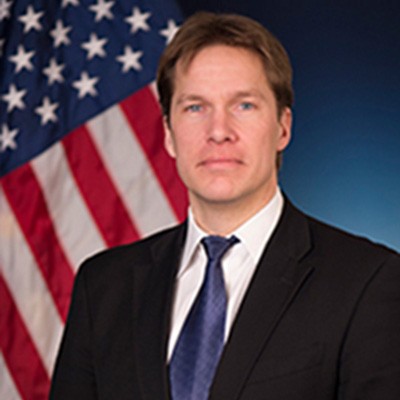 From 2008 to 2016, Mr. Olofsson served as the CEO of Adapteva, where he developed the Epiphany architecture and Parallella open source computer. The Parallella democratized access to parallel computing and catalyzed the growth of a community of 10,000 developers and 200 universities across the globe.