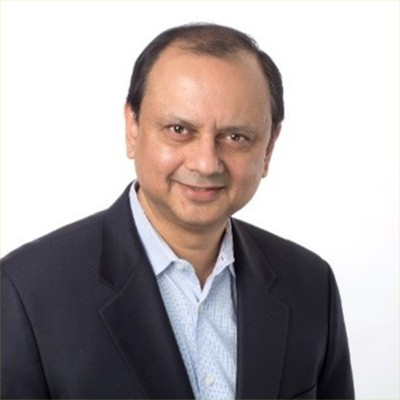 Dr. Manish Pandey is a Fellow at Synopsys, and an Adjunct Professor at Carnegie Mellon University. He currently leads the R&D teams for Machine Learning and Systems, Formal Verification and Power Analysis at Synopsys. He previously led the development of several static and formal verification technologies at Verplex and Cadence. He also has extensive experience in distributed systems and computing infrastructure, leading the display advertising security group at Yahoo, and storage analytics systems at Nutanix. Dr. Pandey has been the recipient of the IEEE Transaction in CAD Outstanding author award, and holds over two dozen patents and referred publications. He completed his PhD in Computer Science from Carnegie Mellon University and B.S. in Computer Science from the Indian Institute of Technology Kharagpur.