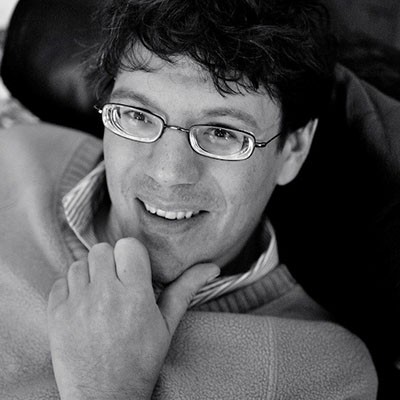 Oliver King-Smith received his PhD in Mathematics from UC Berkeley. He obtained an executive MBA from Stanford. Over his career he has worked on Data Visualization, Statistics, Machine Vision, Robotics, and AI. He has been awarded 4 patents. His ISFET silicon chip won a Gartner Cool Vendors in Semiconductors in 2015. He led the R&D teams that produced the Award winning software packages: Family Tree Maker, SigmaPlot, and SigmaStat. He led the software team on the first smart wireless camera for Smartvue which won the CES Best of Show award.

Oliver is an Entrepreneur and loves to help new companies get off the ground. He currently serves on the Board of Directors for Eco-Panels and Elemental Breath. In his spare time he works on his own AI Fintech engine.